Food markets offer food to millions of people globally, particularly those living in expanding cities. Urban ‘wet markets’ selling perishable goods, however, have increasingly been viewed as a public health concern. Fresh produce risks cross contamination in markets selling meat, fruit and vegetables without sufficient health and safety measures in place. This concern was previously addressed in 2016 by WHO’s publication of A Guide To Healthy Food Markets. The guide highlighted the need for increased market regulation in response to the outbreak of major diseases; cholera, SARS and avian influenza. The speculated link between covid-19 and wet markets has once again underlined the need for increased food safety measures and product traceability in the food chain.

Rapid urbanisation and population expansion has placed increasing pressure on the food chain. Municipal authorities can become overwhelmed with the extent of population expansion and become unable to provide the adequate infrastructure necessary to alleviate communicable diseases and chronic malnutrition.

In 2001, WHO launched the Healthy Food Markets initiative to address this concern by educating local authorities and communities towards establishing safer food chains in developing countries. The practice aimed to stop ‘a projected trend of increasing urbanisation and deteriorating physical and social environments’.

As petitions and public concern have called for a ban on wet markets, a significant problem is posed for Chinese authorities who acknowledge that while the markets pose a significant threat to public health, they are a staple food source to local populations. Indoor farming offers a viable solution to this crisis by not only offering high quality fresh produce, but also through its ability to utilise innovation to increase output in response to population expansion. 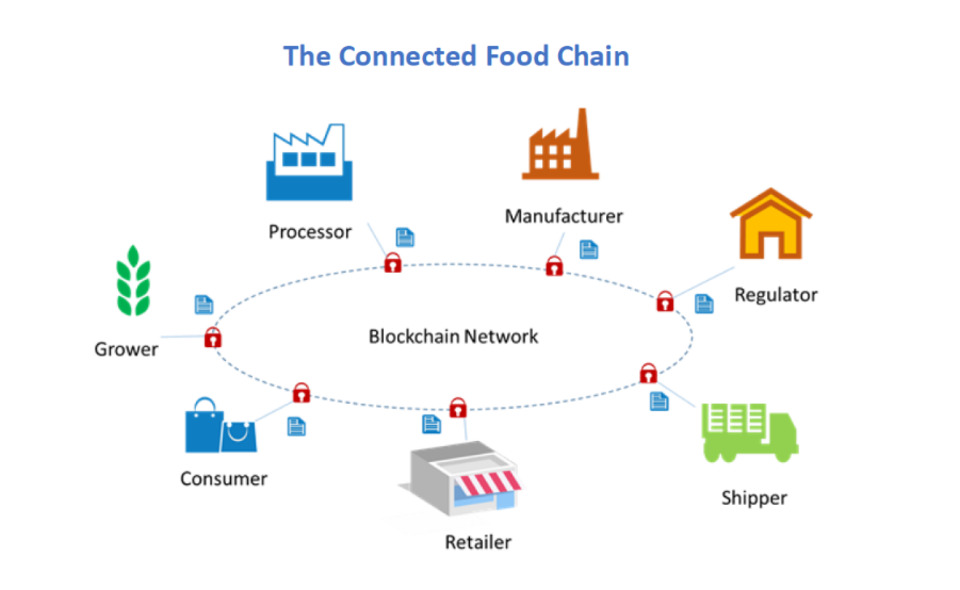 Additionally, covid-19 has unveiled the disjointed nature of urban food chains through demonstrating a lack of produce traceability. Investigation into the cause of the disease has been an uphill battle as the path from producer to consumer is lost in the food network. This absence of accountability poses a risk to the consumer, particularly if the consumer has financial limitations when it comes to purchasing fresh produce. The State of Vertical Farming published by the AVF in 2016 established that while consumers in mainland China acknowledge the added safety attached to indoor farming produce, the assurance can come at a premium price which is not financially viable for all consumers.

While China is undoubtedly one of the leading countries in terms of developing indoor farming technology, its investment has often fallen under the umbrella of research and development. In order for indoor farming produce to become a realistic option for all consumers, funding and investment must be applied commercially to help start-up indoor farms. Commercial investment is critical to ensuring a more transparent food network where produce can be easily traced back from consumer to producer. Indoor farms operating in an urban setting would help decrease transport costs and shorten the food chain into a more comprehensive and accountable system of suppliers.

Moreover, indoor farming also offers increased regulatory control over the means of production. Indoor farming addresses health and safety concerns by factoring food and distribution regulations into the industry’s expansion. The State Of Vertical Farming demonstrates that Good Agricultural Practices and local hygiene regulations are factored into the expansion plan of vertical farms.

From this perspective, indoor farming offers a promising solution to the problems associated with unsafe urban food practices by ensuring a decrease in food handling along the supply chain and ensuring proper guidelines are stringently followed. The methods advocated by indoor farming can be seen to coincide with the World Health Organisation’s drive towards the betterment of food safety and security along supply chains.

In relation to the outbreak of covid-19, indoor farming can be seen as a means of alleviating the people having to choose between hunger and potentially hazardous food sources through its ability to output safe, regulated and consistent supplies of fresh produce through innovation.

Our Fresh-Produce Supply Chain After Covid-19: How Vertical Farming Can Play a Key Role

Farming to Save the Environment