Fresh fruit and vegetables are an important part of our diet. If produce is contaminated by poorly sourced water, however, the implications can be fatal. While many people associate foodborne illness with meat and dairy, it is important to recognize that fruits and vegetables can pose a significant threat to public health if hygienic water sourcing is not upheld. We take a closer look this week at three harmful bacteria which can have significant implications for public health if allowed to enter into the food supply chain.

Salmonella: Salmonella is a bacterium that can enter the food process at any point along the supply chain from production, harvesting, process and transportation. The bacterium is often associated with poultry products but as much as fifty percent of all salmonella cases are associated with fresh fruit and vegetables. Between 2012 and 2015 there were sixty-eight outbreaks of salmonella associated with lettuce alone that resulted in over two thousand hospitalizations and three deaths. Antibiotic-resistant strains that are particularly harmful have been identified in animal waste, wastewater, river sediments and farmland soil. This bacterium can infiltrate crops through contaminated irrigation water and manure. 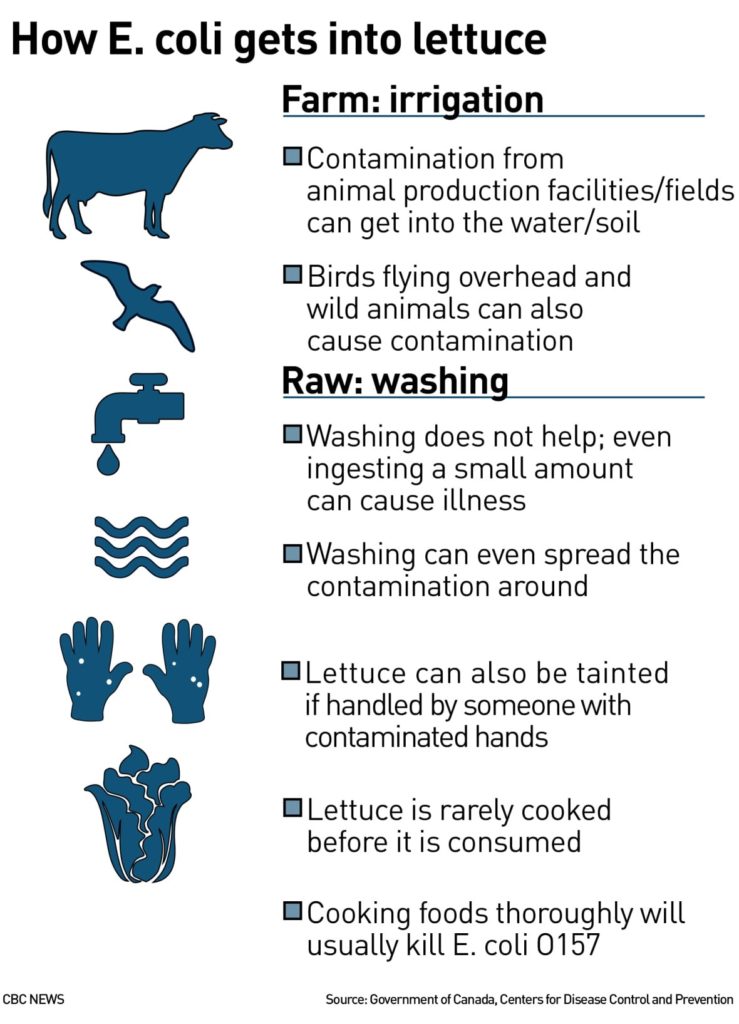 E-Coli: E-Coli is perhaps the most common pathogen in fresh produce. The use of conventional washing and sanitizing has a limited effect on the bacterium as it is adhesive to surfaces and is internalized by the fresh produce. Particularly when it comes to leafy greens, unsanitary water supplies are the most common cause of E.Coli outbreaks. In 2018, cases of E.Coli found in Romaine Lettuce caused ninety-six hospitalizations and were later traced back to water contaminated by a cattle feedlot upstream. In 2006 North America experienced an outbreak of E.Coli in freshwater spinach which was later shown to have been grown near a cattle ranch where the proximity of waterways to wells also played a harmful role. The contamination of irrigation water from cattle and other animals can have a disastrous effect on public health by allowing bacteria to contaminate the supply chain.

Listeria: Listeria has been known to contaminate fresh produce through surrounding soil or water. The bacterium has serious implications when ingested and can cause severe blood/ central nervous system infections, like septicemia and meningitis. Listeria has also been located in fresh produce including cabbage, cucumbers and salad leaves. In 2010, for example, ten people died in Texas from listeria found in chopped celery. Often in cases where fresh produce has been minimally handled, contamination can be traced back to sewage water applied to the plants as fertilizer. 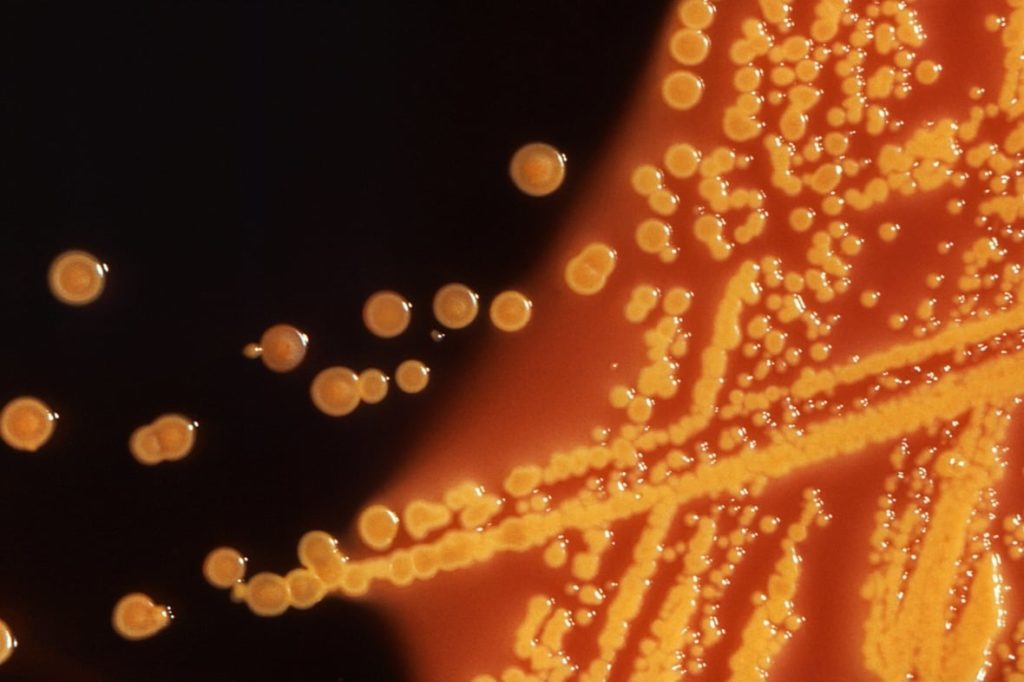 It is important that stringent measures are maintained in the cultivation of fresh produce. Fruits and vegetables can have catastrophic implications for public health, as much as meat and dairy. As suppliers face pressure to ensure the utmost is done to eradicate contamination, indoor agriculture appears increasingly attractive as an option for minimizing the risk of bacteria and other diseases through consistently upholding good agricultural practice and high standards of hygiene.

Indoor Farming Is the Future